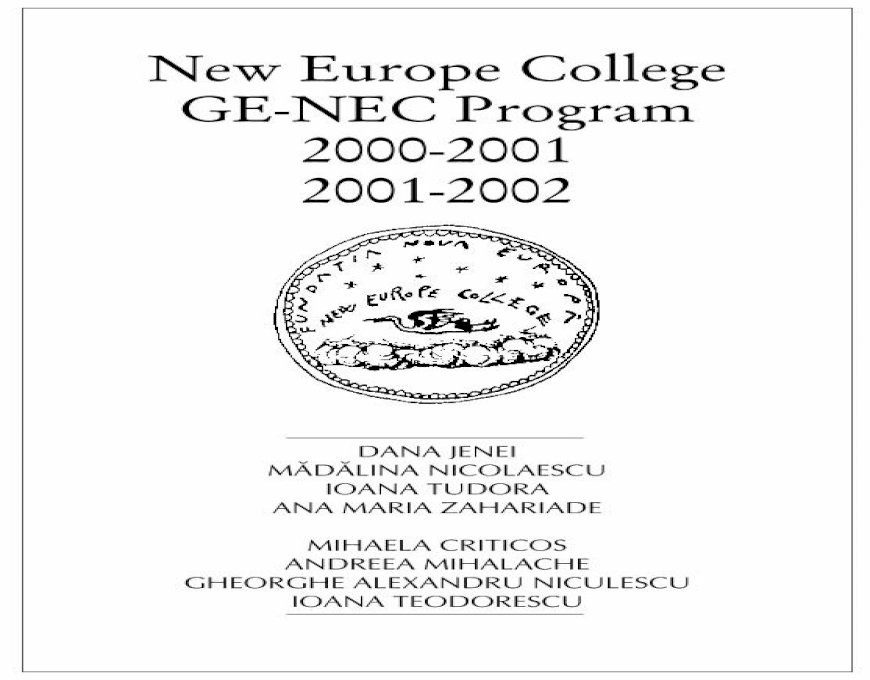 GEORGIAN NATIONALISM AND - Georgian nationalism and the idea of Georgian nation 191 lower strata (“the people”) they aim to represent. But this is not a one-way relationship. The

Nicoleta SĂLCUDEANU · PDF file Lovinescu , Noel Bernard had a remarkable personality (“so rapid that there was no way to finish a phrase – he knew the answer before”) or, as